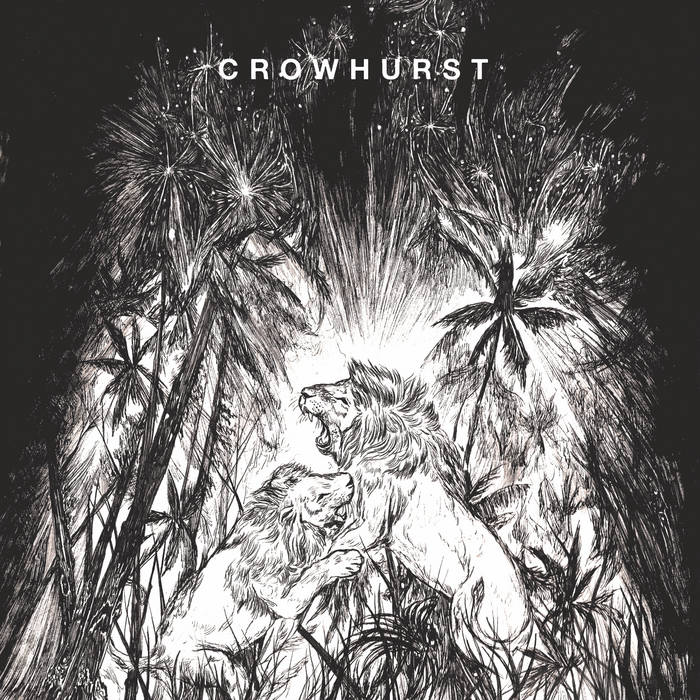 "Goes to the darkest, most disconnected places possible." - Noisey

"Crowhurst are the ambassadors for a genre that god forgot." - Metal Injection

"A unique and vital piece of art that is a strong contender for one of the best releases of the year... a masterpiece." - CVLTNation

"Both horrific and beautiful" - Treble

"Phenomenal" - Dead Air At The Pulpit

"Its greatest artistic asset is a deep-seated feeling of unease that constantly buries itself in beauty while it rots from the inside out." - Sputnikmusic

"A record that will stick with you and haunt you." - Meat Mead Metal

"An unbelievable album, a relentless piece of extreme music, regardless of genres." - Merchants Of Air

"Crowhurst bridge the gap between black metal, experimental noise and extreme metal showing a more intelligent intent than some might think" - Invicta Magazine